Decatur is home to 25-Time World Champion, 14-Time All-Around Cowboy World Champion, Trevor Brazile and All-Around Cowboy World Champion Roy Cooper & Family. NRS is proud to be a part of this heritage by providing a museum in honor of Trevor & the Cooper Family at our NRS Ranch store. Visit the NRS Ranch to pay tribute to these incredibly talented cowboys who have devoted their life to rodeo & the western lifestyle. The museum is full of Texas rodeo history, trophies and memorabilia of these amazing rodeo families. 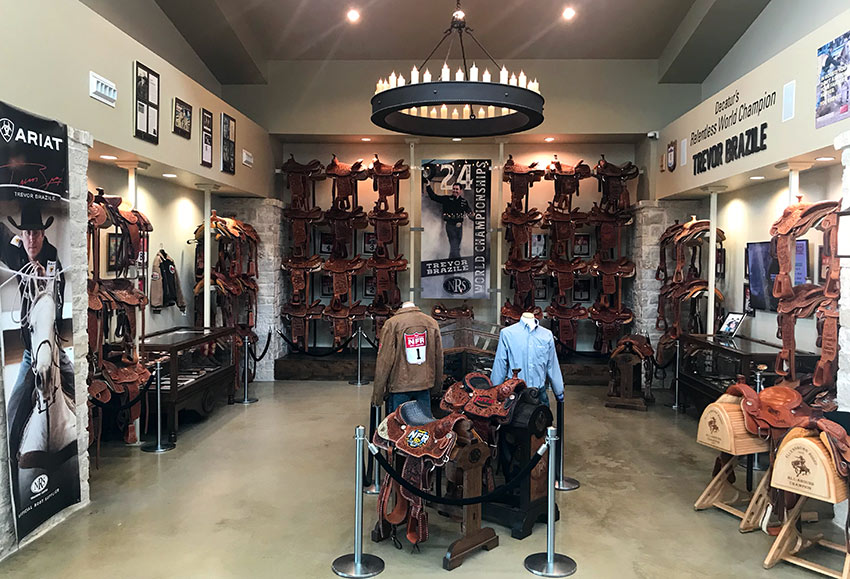 We marvel at the local Decatur cowboy legend - among an eight-member class for the 2016 Texas Sports Hall of Fame. Making home right here in Decatur with wife Shada (Roy Cooper's daughter, a barrel racer herself— who qualified for the Wrangler NFR in 2013) and 3 children—Treston, Style, and Swayzi. Trevor has dominated his sport and is recognized by his peers as a legend in his own time but his friends also know him as an all-around "good guy," exemplifying traits of a dedicated and loving husband and father.

The roots of roping started with his father Jimmy who knew that his son would surmount to greatness one day. His father (a 4-time steer roping National Finalist) and mother Glenda (competitor in Women's Rodeos) encouraged the all-around skills of roping, tying-down calves and catching steers with speed and proficiency.

Roy the "Super Looper" Cooper was born in 1955 in Hobbs, New Mexico.  He started his career early as a repeated youth champion at Junior Rodeos and progressed into an impressive rodeo career at Southeastern Oklahoma State University that included a 1975 Collegiate National Finals Rodeo Championship. Cooper burst onto the professional roping scene in 1976 earning PRCA Rookie of the Year honors while winning the Calf Roping championship, as well as his first of eight world titles. His family was no stranger to the Rodeo world with Dad—Dale "Tuffy" Cooper (a PRCA Cowboy and National Cowboy Hall of Fame inductee) and Roy's sister Betty Gayle (a champion herself in cowgirl events and in the National Cowgirl Hall of Fame), Brother Clay and Cousin Jimmie (both professional rodeo cowboys).

In a professional career that has spanned five decades, Cooper has won eight individual world championships, including six tie-down roping titles, and the 1983 Triple Crown of World Championships; Roy Cooper was one of only 10 men in pro-rodeo to ever do so, and one of only 3 to hold multiple Triple Crown titles. Cooper became the first cowboy to break the two million dollar career earnings mark. His career includes a record 32 National Finals Rodeo arena records and holds one of the fastest average times in history at the Steer Roping Finals. 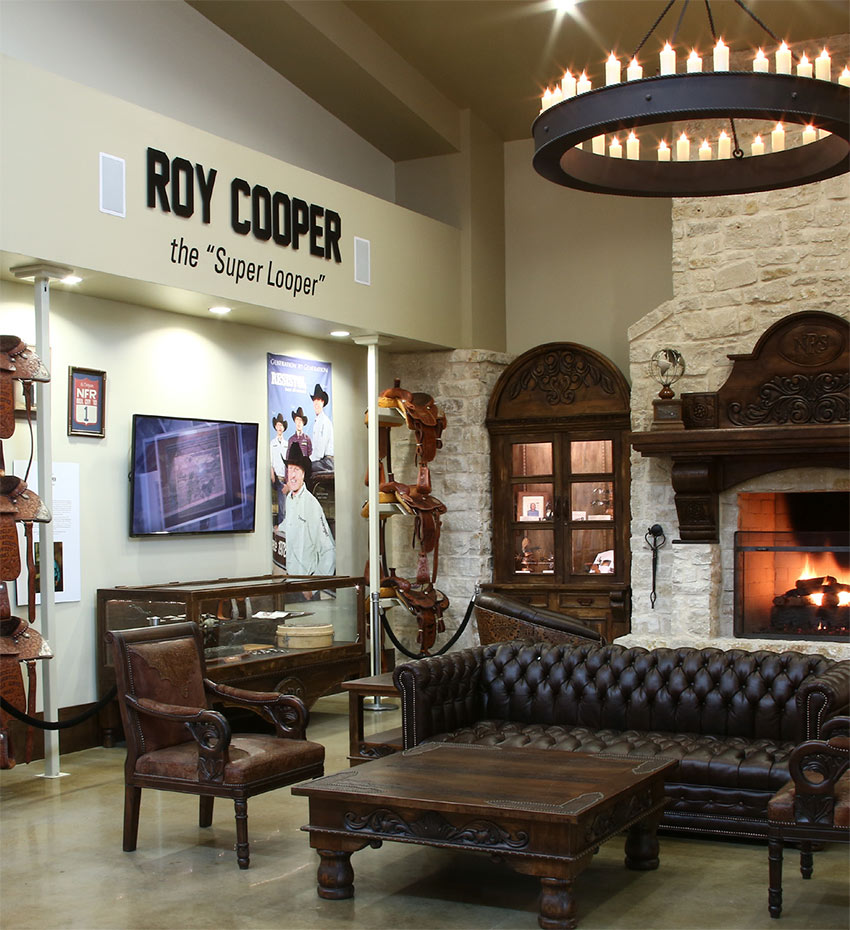 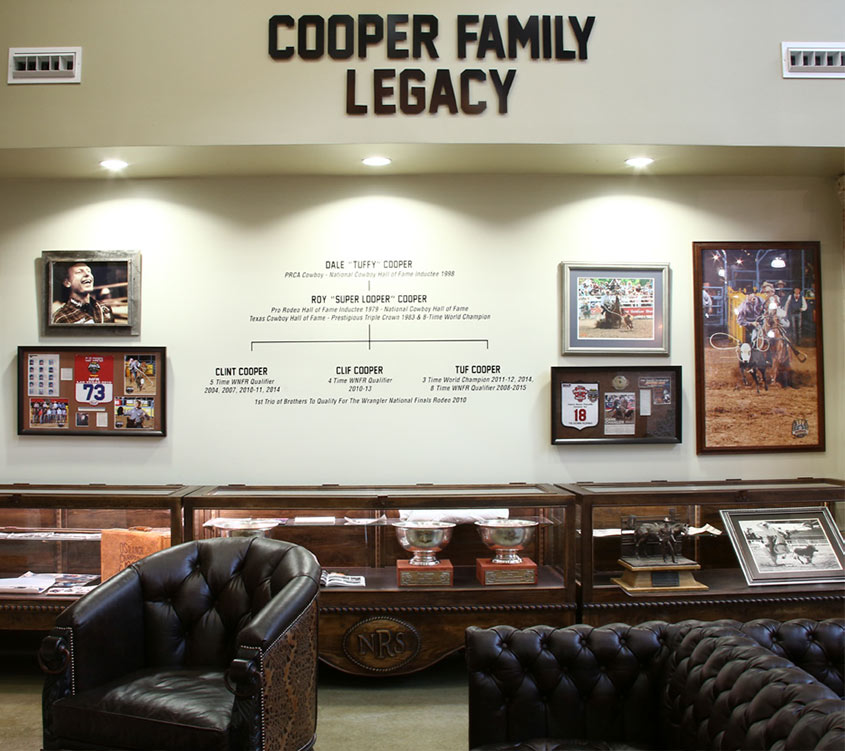